For more than thirty years combined, Shawn Daniels is a top rated personal injury lawyer in Fayetteville Arkansas for the wrongfully injured. When you suffer from a life-altering injury or the loss of a loved one, Shawn listens to you and devises a strategy to hold wrongdoers accountable and get the compensation you deserve. Unlike most personal injury firms, Shawn knows you personally and works with you every step of the way. While investigating every aspect of your case and holding insurance companies and wrongdoers accountable, Daniels Law Firm will help you get the medical treatment you need to regain stability in your life after an injury. Shawn works up every case as if it will go to trial, and he demands justice for you.

When you’ve been injured, you deserve personal injury lawyers who know and understand you and your situation. Daniels Law Firm represents clients as if they are family. Often, Shawn remains in contact with clients he’s helped long after their cases are resolved.

Are you ready to start the healing process? 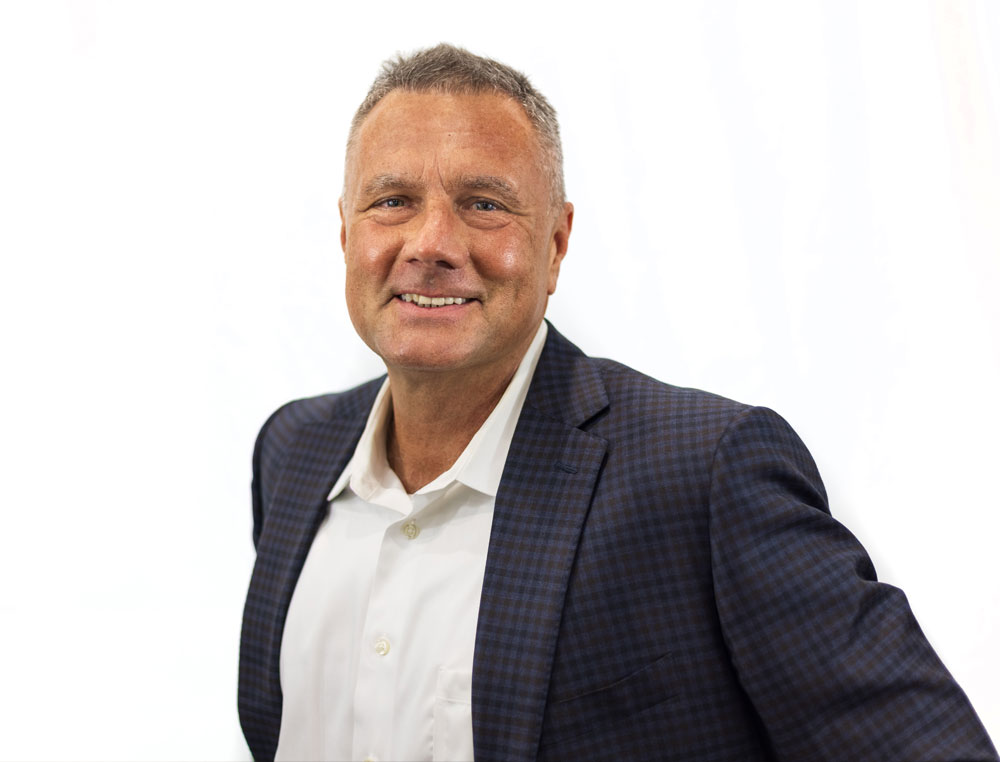 Attorney Shawn B. Daniels has been practicing law for nearly 30 years. Shawn is licensed to practice law in Arkansas and Oklahoma. He began his legal career in 1991 in Ardmore, Oklahoma after attending law school at University of Arkansas School of Law in Fayetteville, Arkansas. Shawn married into a long-time Fayetteville family, so it was only a matter of time before Shawn would return to Arkansas to help injured Arkansans. He soon became a partner in a prominent Arkansas law firm before ultimately managing Hare Wynn’s Fayetteville office in Fayetteville for 5 years. In 2018, Shawn opened Daniels Law Firm.

Shawn’s passion is helping families through some of life’s most difficult situations. He has successfully represented families in personal injury, wrongful death, product liability, premises liability, construction site, and medical malpractice cases for more than two decades. He has represented families throughout Arkansas, Oklahoma, and beyond and has served as lead counsel in a number of multimillion dollar recoveries. Shawn is motivated by the circumstances and needs of his clients, where many have lost loved ones or suffered a terrible tragedy. In many legal fights, the stakes are high. Shawn “takes it personally” — if you’ve been hurt or something tragic has happened, Shawn is the lawyer you want in your corner.

Shawn earned his undergraduate degree from Kansas State and his law degree from the University of Arkansas School of Law. His education in Fayetteville made quite an impact on Shawn, and he is thankful to now serve the people of Fayetteville and the surrounding areas. Shawn is licensed and practices in both Arkansas and Oklahoma.

Shawn holds an AV® Rating from Martindale-Hubbell®, the highest rating available, and he is included in The Best Lawyers in America®, the National Trial Lawyers Top 100, and the 2018 Mid-South Super Lawyers, reserved for only the top 5% of attorneys. 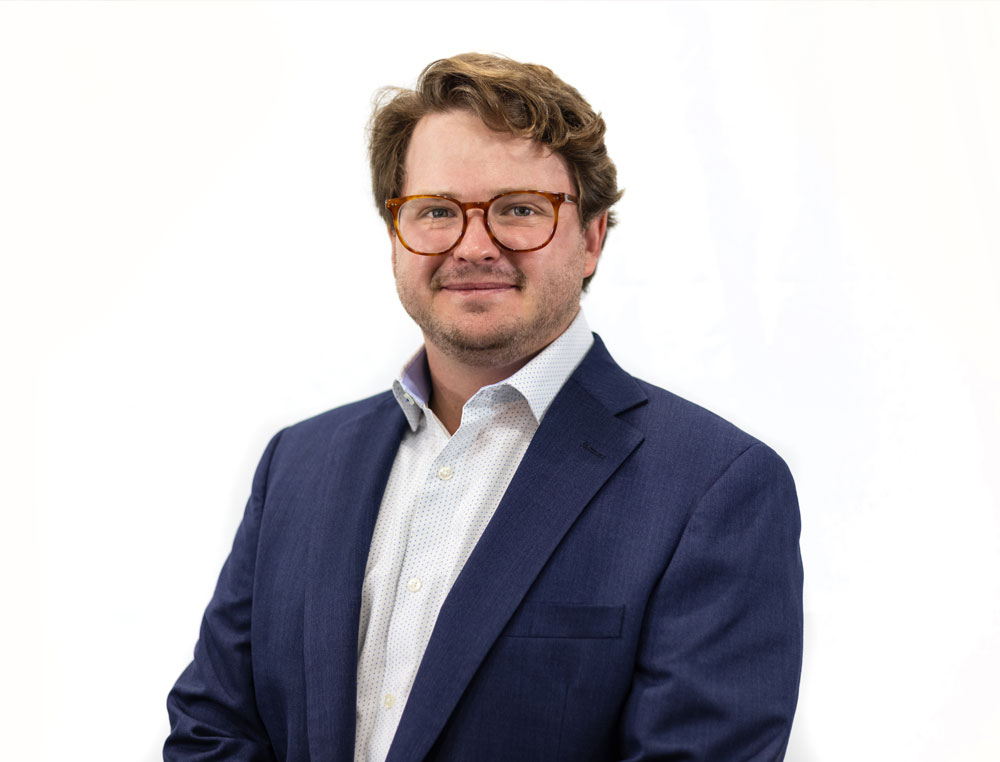 William Haslam is known as an attorney with a passion for trial advocacy and arguing on behalf of those who have been hurt. William started his legal career in his hometown of Fort Worth, Texas, in 2018 where he represented families dealing with catastrophic injuries caused by the negligence of others. Despite being a proud Texan, he followed his fiancée, a Springdale, Arkansas native and Razorback, back to Arkansas. After moving to Fayetteville, William quickly found the perfect fit in the Daniels Law Firm, where his desire to help families that have suffered a tragedy was joined with others who share that passion.

William exhibits a strong desire to achieve justice for victims, holding those who have done wrong accountable for their actions, and standing by victims every step of the way through their fight toward recovery. He wants to provide you and your family with aggressive legal advocacy, honest answers, realistic expectations, and personalized service tailored to your case. He has represented injured victims in Arkansas, Oklahoma, and Texas. William is honored to now serve the people of Northwest Arkansas.

William earned his undergraduate degree from Penn State.
He received his law degree from the University of Tulsa College of Law where he was Editor-in-Chief of the Energy Law Journal, and a member of the Board of Advocates. 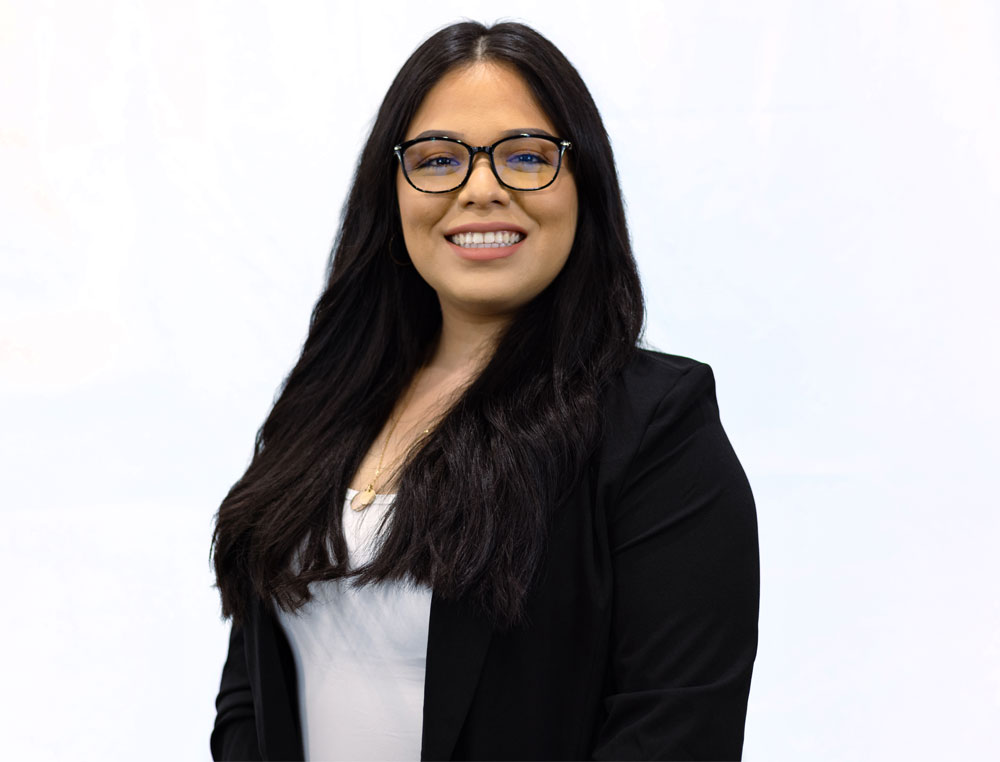 Maria Manjarrez is a bi-lingual Litigation Paralegal and Legal Assistant on the Daniels Law Firm team. She has been working in the personal injury field for 3+ years and loves helping people in the Hispanic community that are injured and don’t know about the legal process. She is currently pursuing her Paralegal Certification at NWACC. Outside of school and work, she is a mom to a baby girl, loves true-crime podcasts, and date night with her husband. 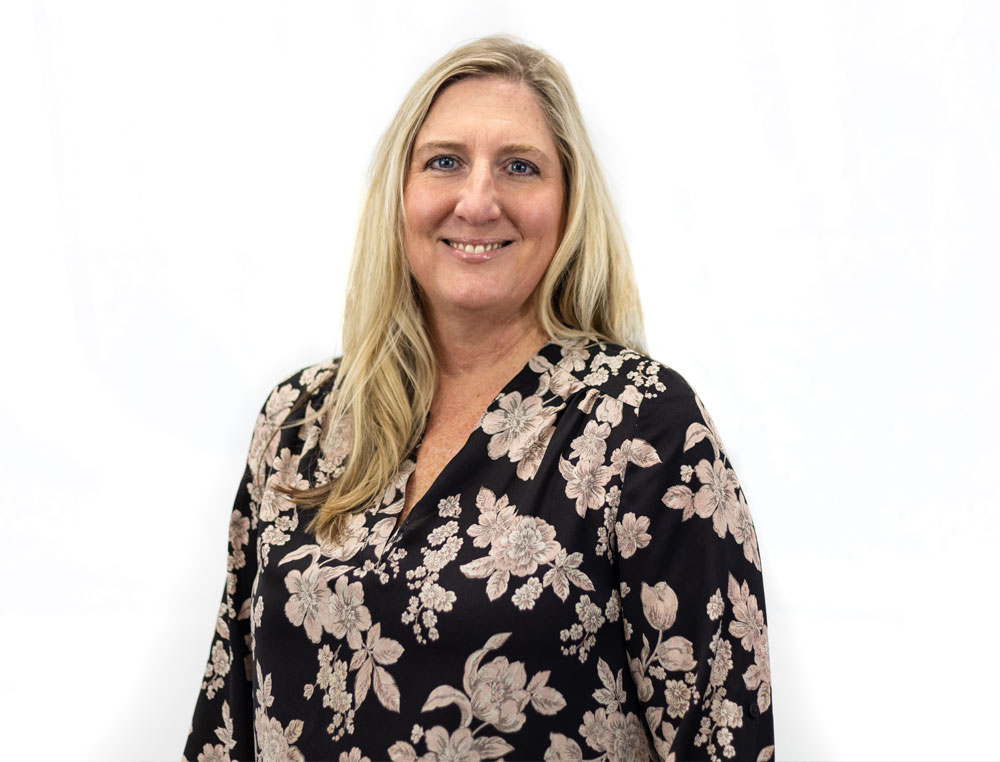 Karen Langston is a Legal Assistant on the Daniels Law Firm team. She has been working in personal injury law for about 20 years. She loves being able to meet clients where they’re at, answer any questions they might have, and explain what they can expect over the next couple of months. Outside of work, she is a CASA (Court Appointed Special Advocate) for children in foster care. She helps many kids who age out of foster care find their place in the world. 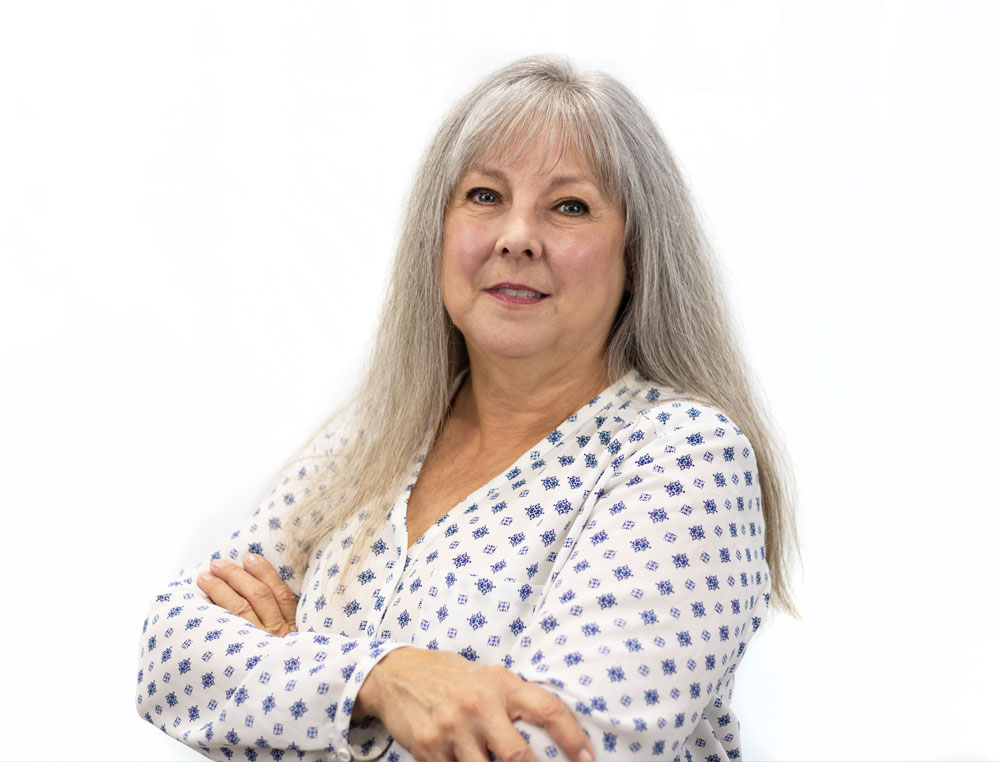 Susan Bass is the receptionist and Legal Assistant for the Daniels Law Firm team. She has been a legal assistant for over 20 years and loves connecting her co-workers with their clients. When she’s not at work, you might find her crafting, gardening, or traveling.