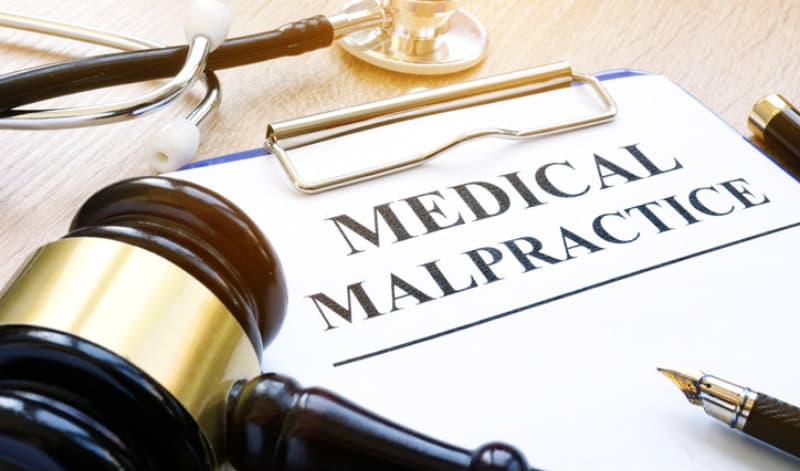 Do you know the steps to take to file a negligence lawsuit against a medical professional in Arkansas? If you think you may have a medical malpractice case in Arkansas, you’ll want to make sure you understand the legal issues and determine if your case has the elements necessary to be successful. In this article, we’ll explore some key Arkansas rules on medical malpractice.

Every state has a very specific deadline for filing medical malpractice lawsuits. The deadline is called a statue of limitation. They can be somewhat complex because they may contain multiple separate deadlines.

Most medical malpractice lawsuits can be put into one of the following main categories:

Misdiagnosing is the leading type of physician error. The most commonly misdiagnosed diseases or conditions are infections, tumors, heart attacks, blood clot in the lung, and heart disease. The result of misdiagnosis can be fatal.

Some of the leading types of medical malpractice during pregnancy and childbirth are due to:

It’s important to note that pregnancy is complex and just because it didn’t go as planned does not automatically mean the doctor is at fault. The patient can only win a medical malpractice lawsuit if he/she can prove that the doctor was negligent.

Mistakes by the surgeon or anesthesiologist during the surgery happen from time to time. The most common surgical errors are damaging a nerve, failing to control bleeding, and leaving a foreign body (like a medical sponge) inside the patient. In rare cases, surgeons perform the wrong operation, sometimes on the wrong part of the body or the wrong patient.

Do You Have a Medical Malpractice Claim in Arkansas?